The crashing breakers of North Devon’s surf beaches at Woolacombe and Croyde have made them world famous – but there’s a lot more to this 50-mile stretch of coastline than catching the waves.

From the rugged cliffs of Bideford Bay, across the sandy mouths of the Taw and Torridge Estuaries and around Morte Point to the steep wooded coves of the Exmoor coast, it is one of the southwest’s most varied coastlines. And it offers some of the best roadside views of the whole South West 660 roadtrip.

Enjoy sunsets over Lundy Island, distant panoramas across the Bristol Channel to the Welsh Brecon Beacons and inspiring ranks of rolling ‘hogsback’ headlands along Exmoor’s coast. You can see the country’s biggest dunes and its highest cliffs… and find some of the quietest most secluded seaside spots in the southwest too.

The varied geography of this stretch of the South West 660 means drivers can enjoy some of the region’s best sea views. Look out for the Torridge Estuary from the A39 bridge (in both directions), the panorama south across Braunton Burrows from the B3231 and driving under the trees down into Lee Bay.

Perhaps the ultimate prize-winning view comes along the A399 between Ilfracombe and Combe Martin. There should be a warning sign. If you’re not expecting it, the fabulous Costa-Brava-style vision of Watermouth Bay is a serious driving distraction. 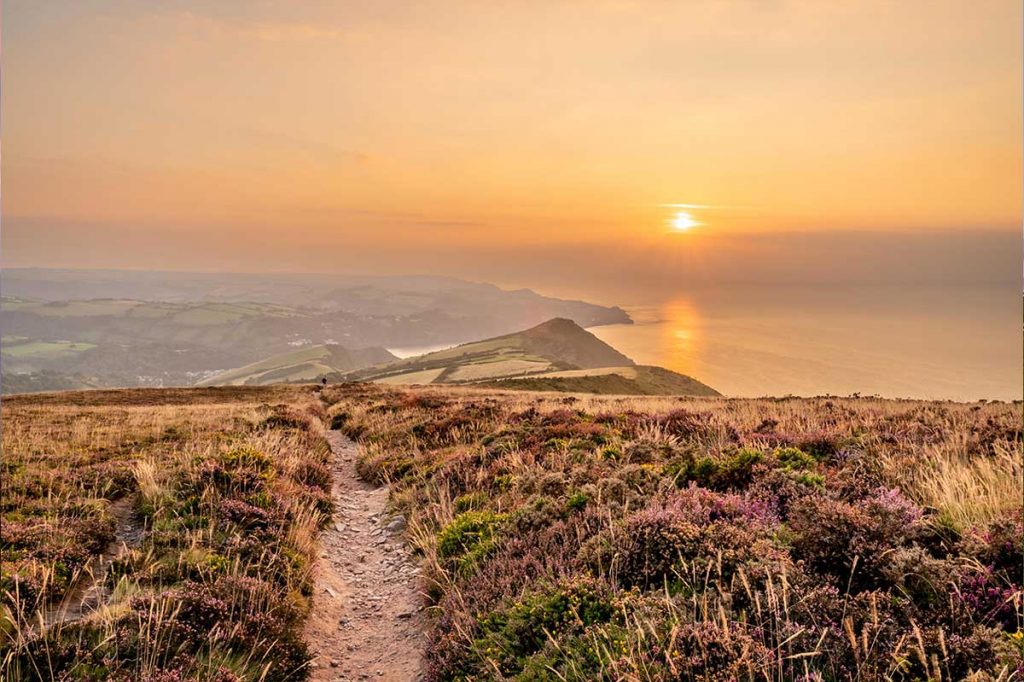 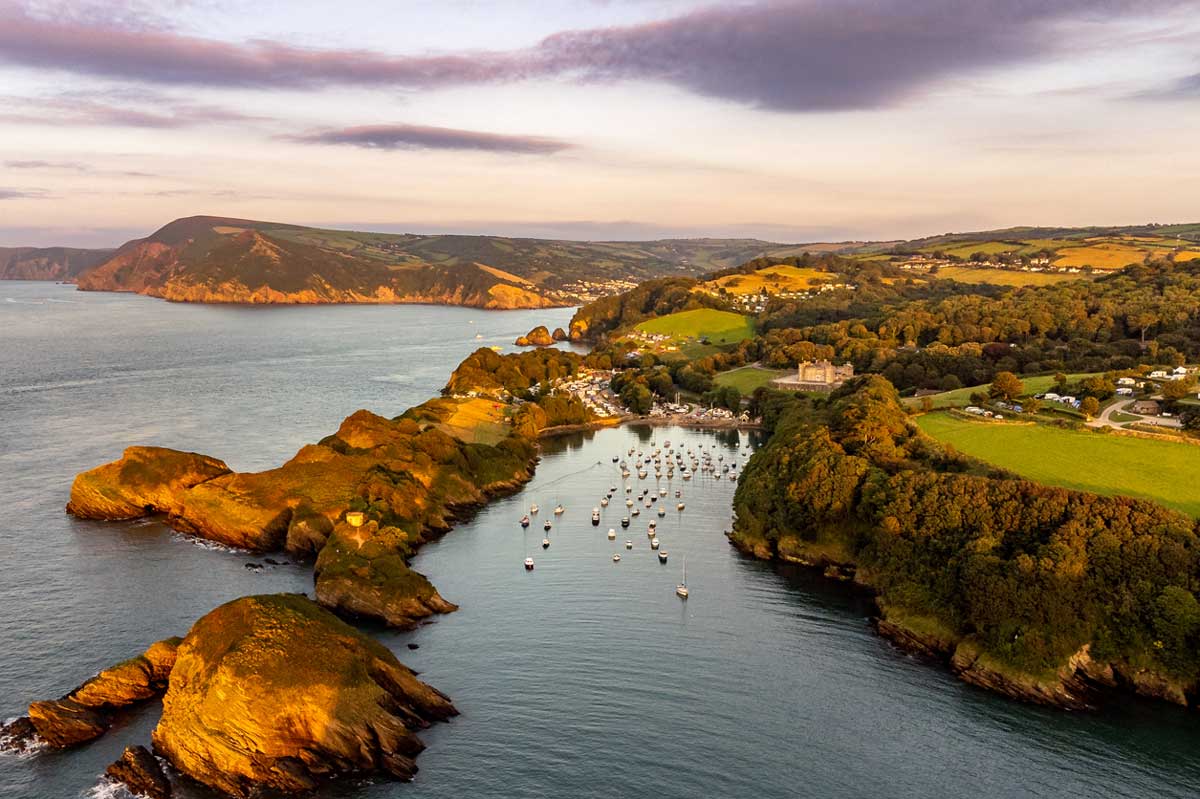 Walk to the Hangman

Combe Martin’s long valley encloses what is claimed to be Britain’s longest high street. After two miles it ends at sheltered sandy beaches and rock pools… and the coastpath. This is a chance to tackle the challenging walk up to ‘Great Hangman’.

After 1,044ft (318m) you reach England’s highest sea cliff and one of the highest points on the South West 660. The rewards are 360-degree views from the rolling Exmoor cliffs heading east, the sweeping moorland hills rolling to the inland horizon and Combe Martin’s twinkling bay far below. 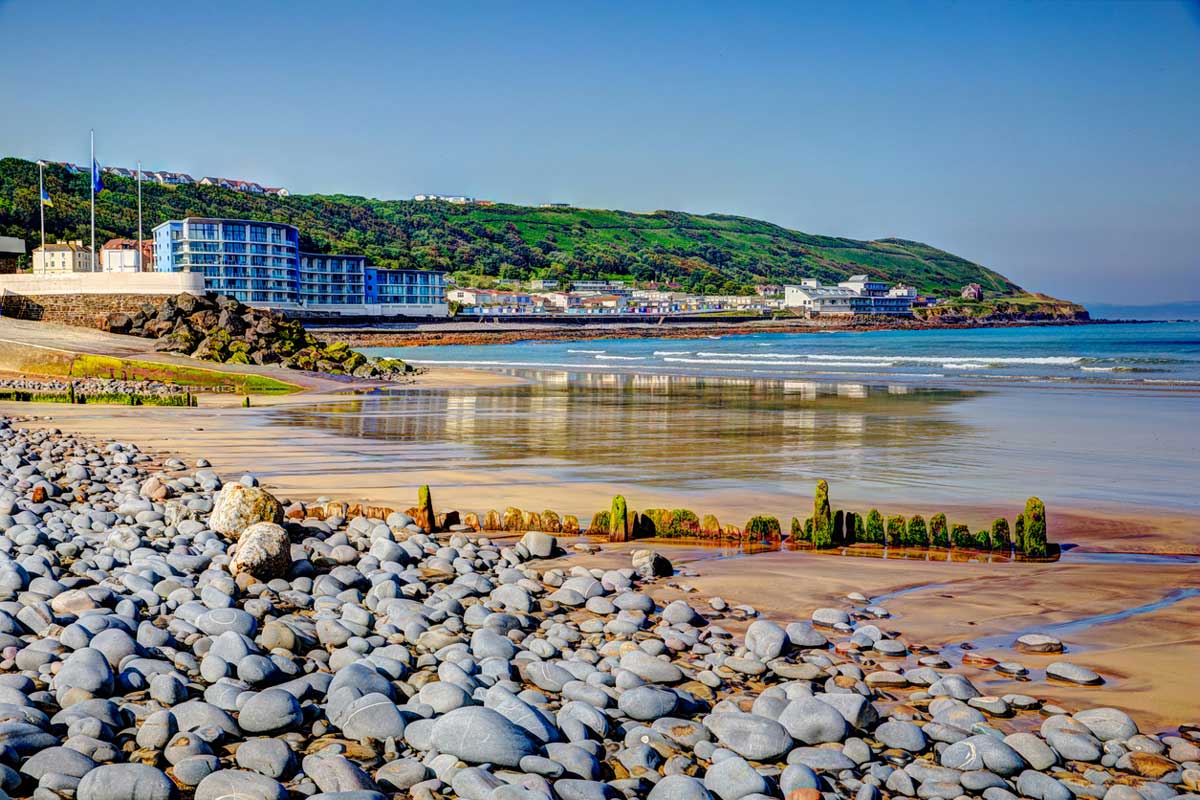 The first beach since Bude is a two-mile sandy stretch. It leads from the family-friendly candyfloss and go-karts at Westward Ho! town to the wild and windy headland at Greysands facing Saunton Sands on the far side of the estuary. 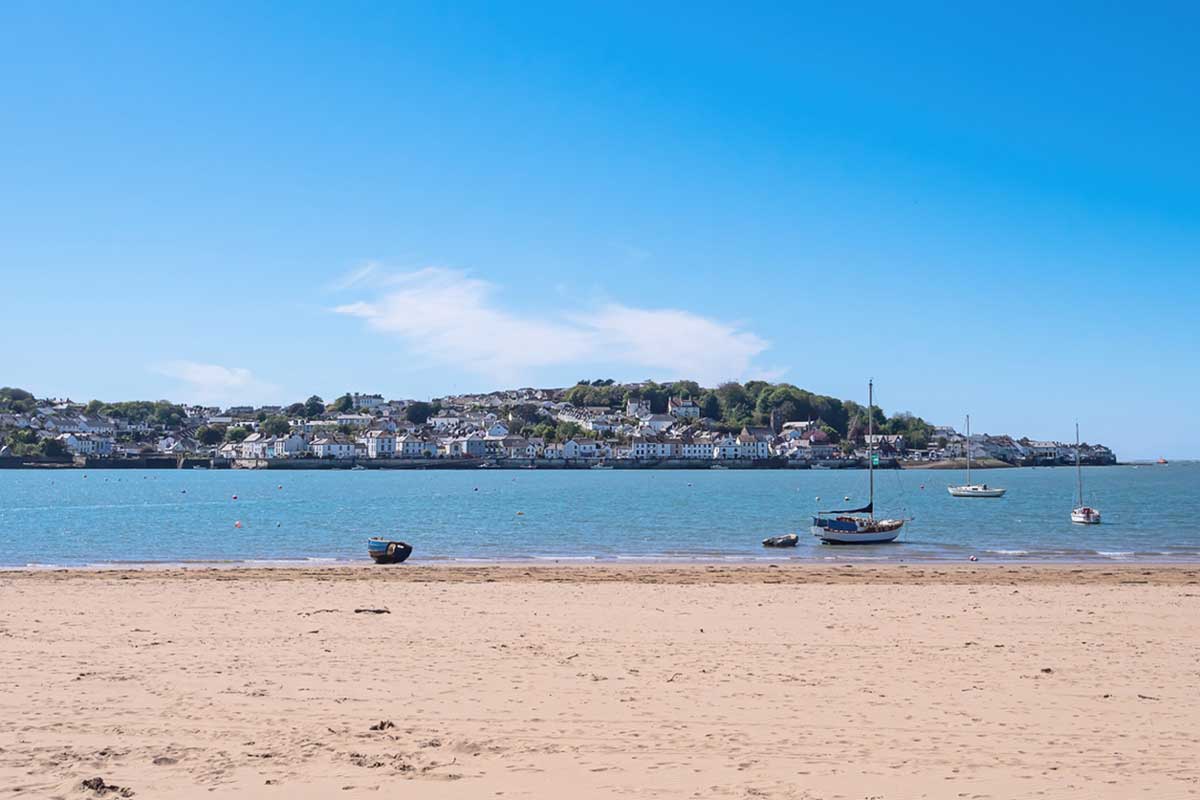 The Taw and Torridge

At the mouth of the Torridge, Appledore’s charming maze of pastel-painted fishermen’s cottages offers views (and water taxis) across the Torridge to grander captain’s houses at Instow on the east shore. 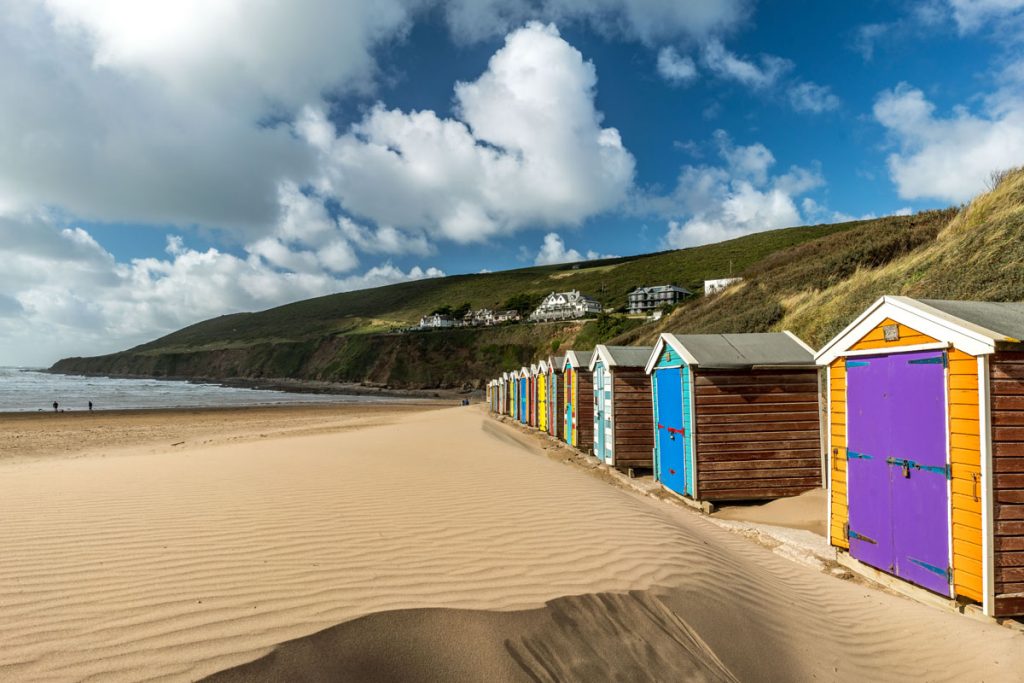 The enormous beaches at Saunton, Woolacombe and Putsborough offer miles of sand stretching into a hazy distance between grassy headlands. They’re huge flat spaces for any number of watersporters, swimmers, families and sunbathers. The surf can be exciting but it can be a long walk to reach it at low tide. 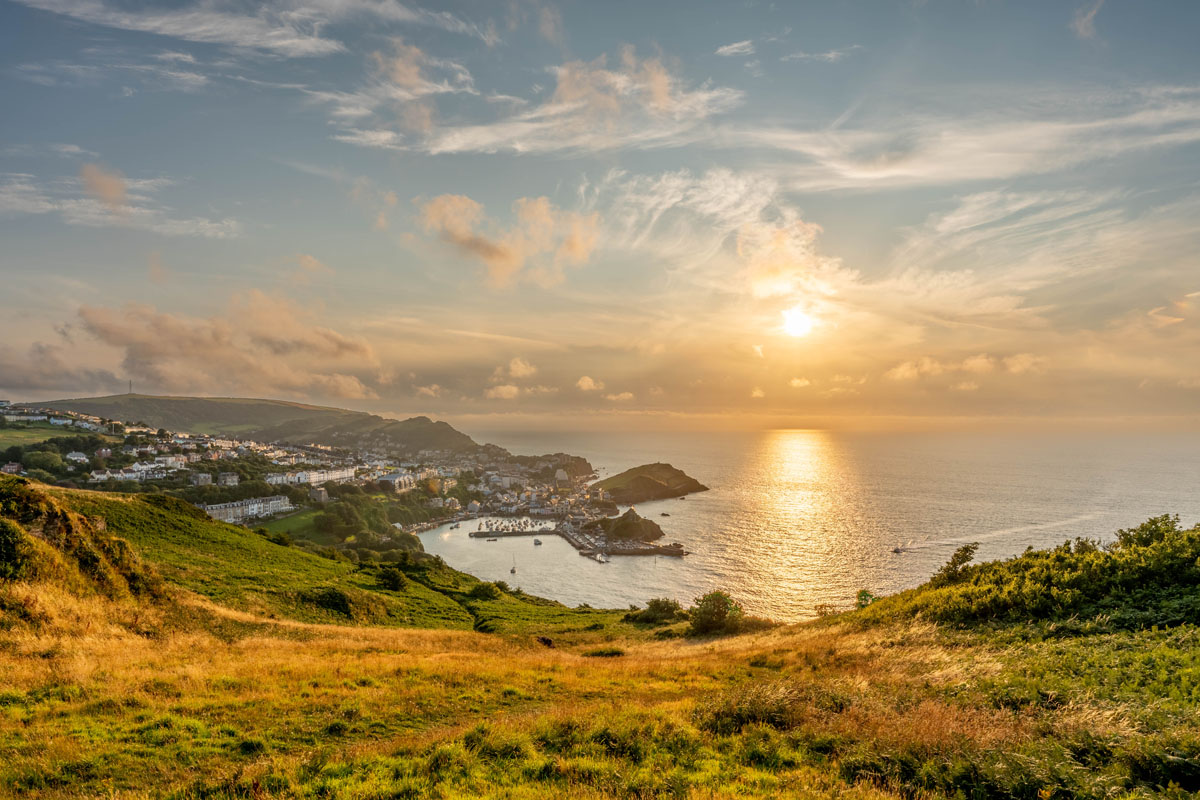 The quaint old National Trust village of Mortehoe is a good spot to buy homemade pasties. Then follow the winding coastpath north to Rockham. There’s no vehicle access and not a single buildings at the pretty sandy cove protected by the National Trust.

Escaping Combe Martin valley, the A39 sweeps from the ancient ridgeway junction 1,000ft up at Blackmoor Gate across the Exmoor hills to Lynton. As trunk roads go it’s an interesting drive – but we still recommend detours available using tiny lanes heading north.

Heddon Valley and Woody Bay are remote National Trust woods tumbling down to quiet, rocky coves. A few secluded hosteleries are hidden among trees and there’s no coastal vehicle access – but it’s a glorious unspoilt area that’s perfect for walks, picnics and exploring.

Staying in the area 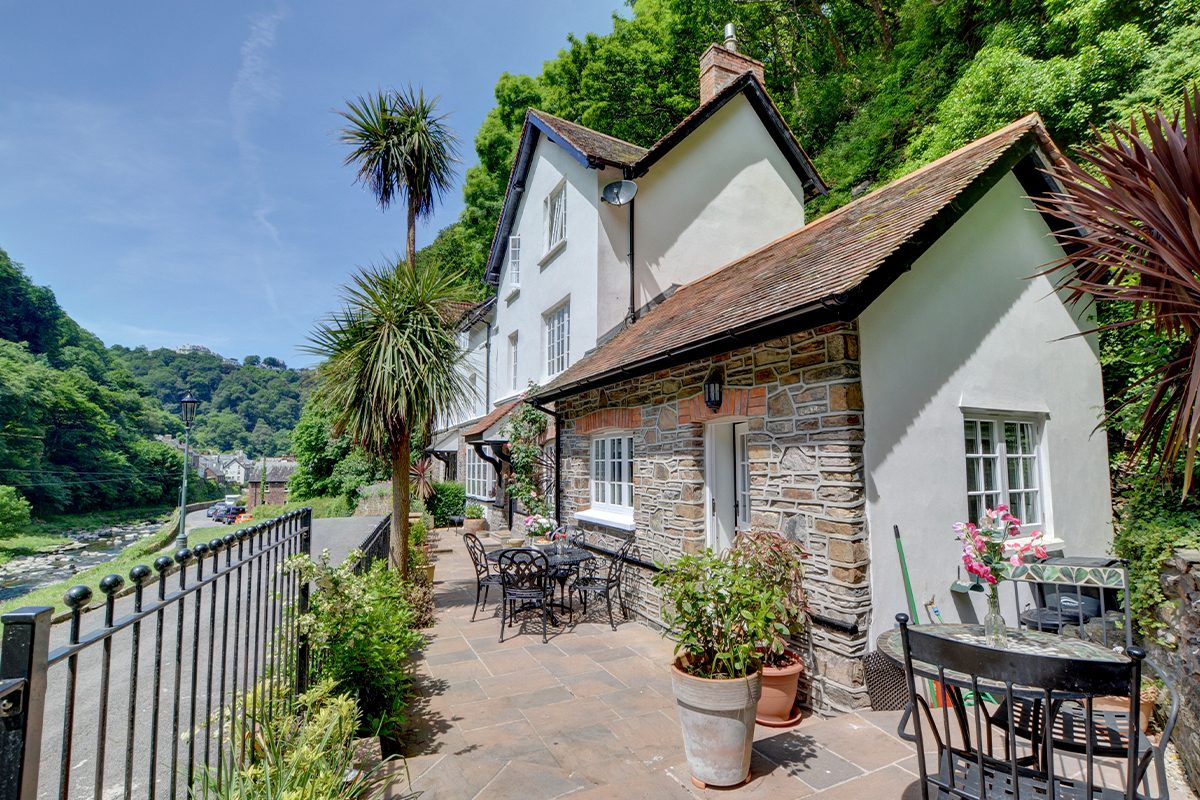 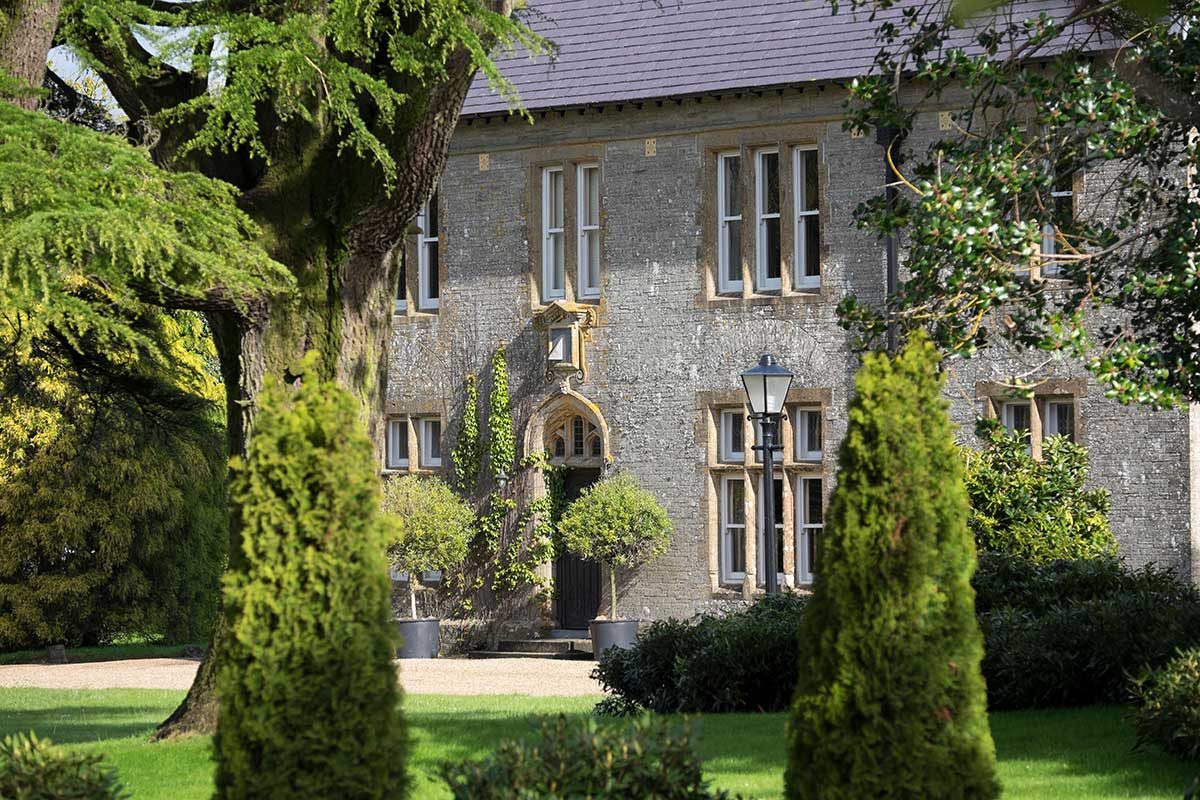 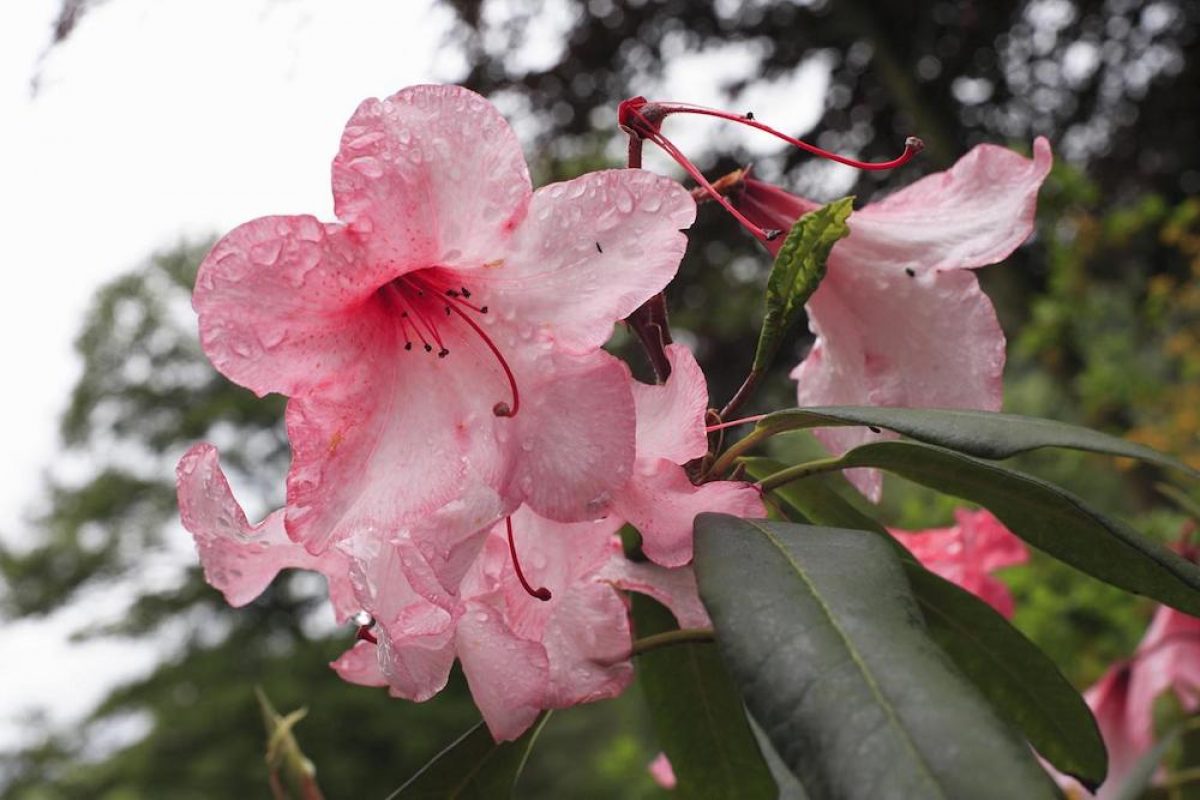 Fremington Quay and the Tarka Trail 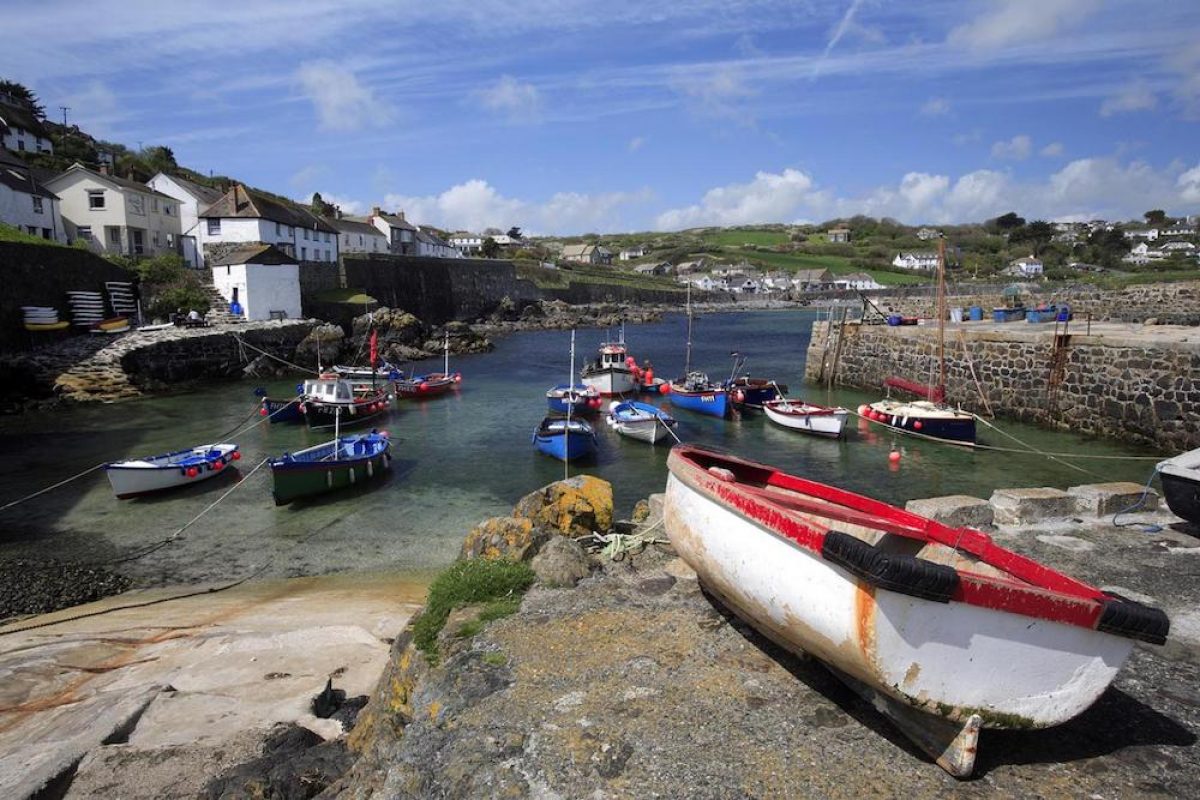 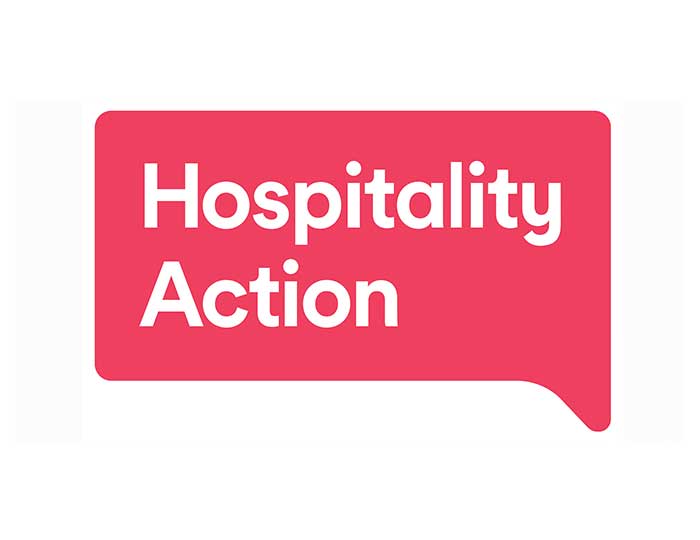 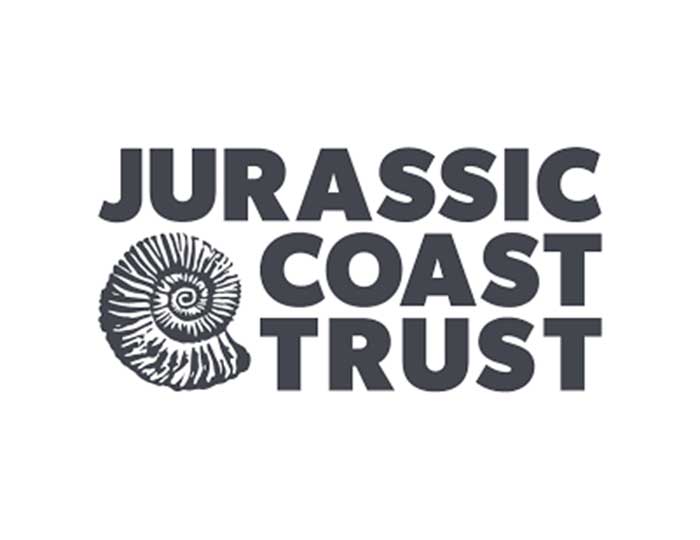 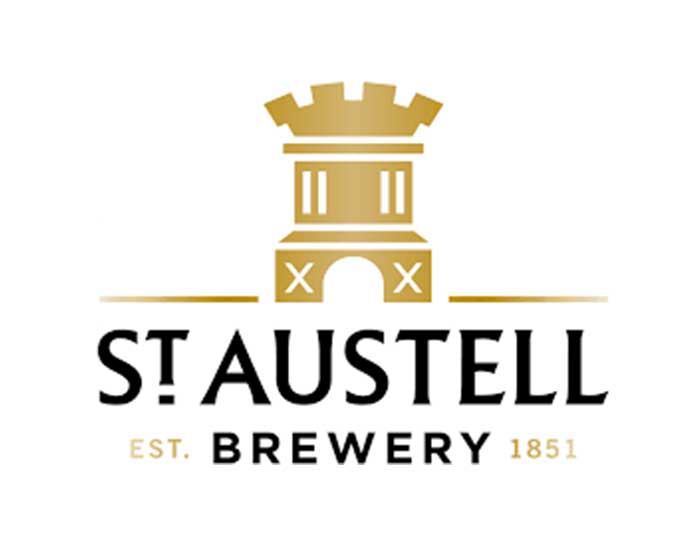 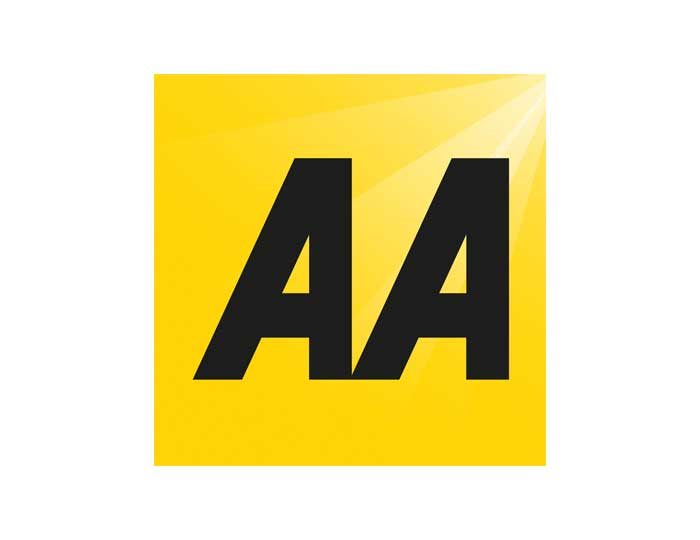 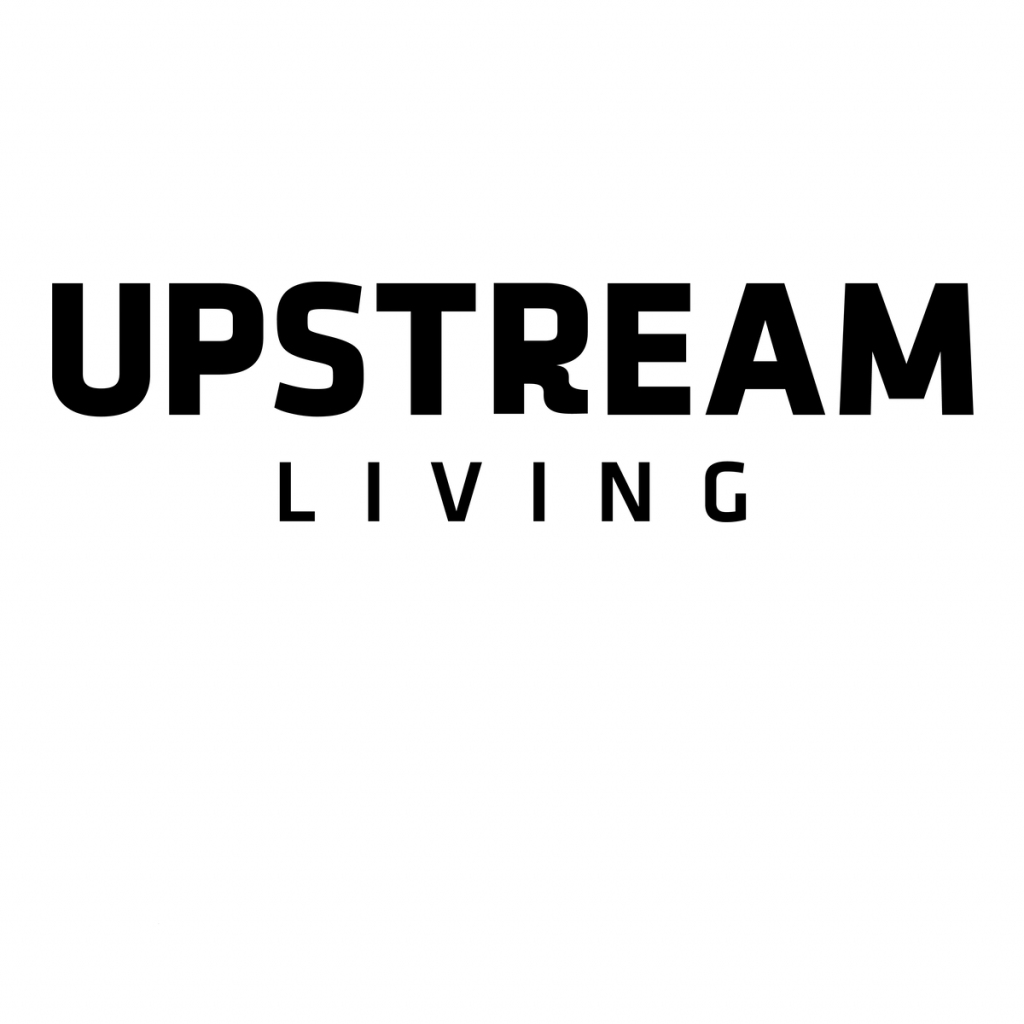 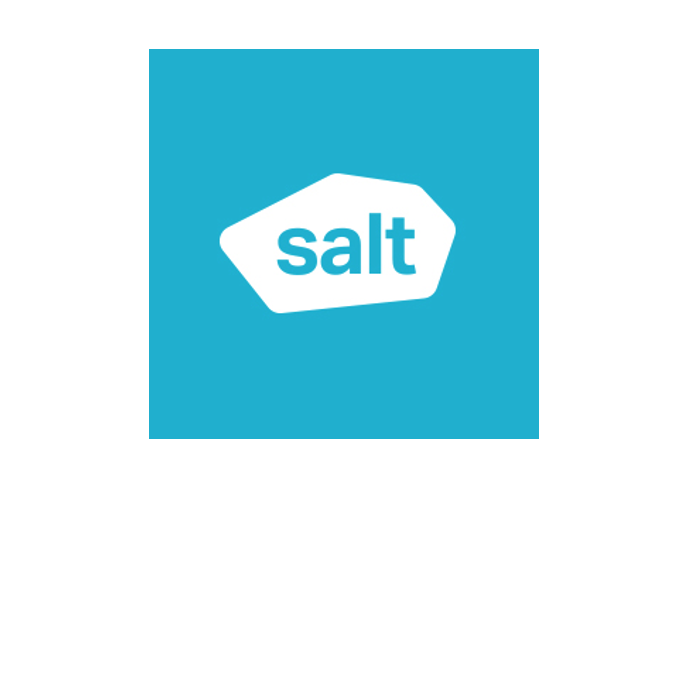